This is the Tommykaira ZZ, it’s an unusual sports car that became a legend in 1999 due to its inclusion in the wildly popular racing game Gran Turismo 2 for the Sony PlayStation.

When the real life production version of the Tommykaira ZZ was released in 1995 it appeared in a number of automotive magazines, but it wouldn’t become famous outside of its native Japan until it developed a reputation as the giant killer of Gran Turismo 2.

Tommykaira was founded in 1986 in Minami-ku, Kyoto, Japan by Yoshikazu Tomita and Kikuo Kaira – the company took its name by combining the surnames of its two founders, Tomita + Kaira.

Above Video: This clip from the British TV series Top Gear from 1996 includes a section on the Tommykaira ZZ, as well as some footage of Tommykaira co-founder Kikuo Kaira explaining his reasoning behind creating the car.

The first car tuned by Tommykaira was a Mercedes-Benz 190E which they renamed the “Tommykaira M19.” Much like European automotive tuning and modification companies like Ruf, Alpina, and Gemballa, Tommykaira renames and rebrands the cars that they modify, selling them under their own name.

Focus would soon shift from European to Japanese cars, the company built new higher performance versions of the Nissan Skyline R31, the Subaru Impreza, the Nissan March, Subaru Legacy, and a number of others. All were rebranded as Tommykaira vehicles and given new model names.

In 1991 Yoshikazu Tomita and Kikuo Kaira began drafting the plans for what would be their most ambitious project yet – a full production car that was 100% developed by Tommykaira.

The development of the Tommykaira ZZ took place in the early 1990s in relative secrecy, production would take place not in Japan, but in Norfolk, England. 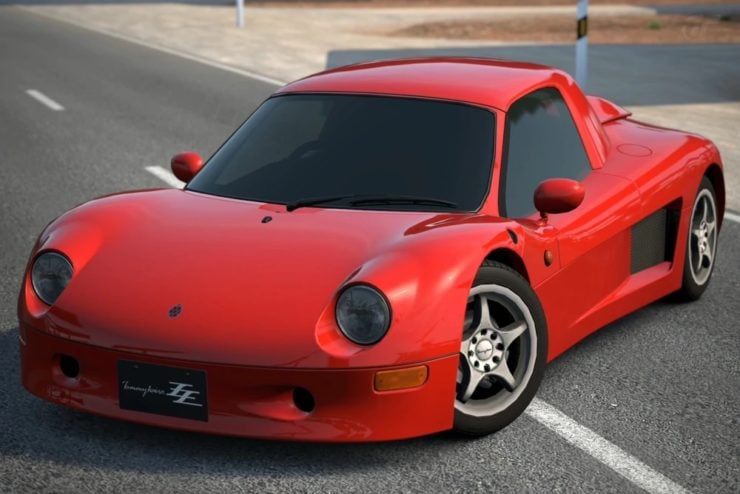 This is how the Tommykaira ZZ appeared in the game Gran Turismo, it’s now been featured in almost every version of the game since Gran Turismo 2.

The Tommykaira ZZ was designed from the get go to be an exceedingly lightweight sports car with a mid-engined layout, seating for two, and scalpel-sharp handling.

The chassis is an aluminum monocoque with tubular steel subframes, it has double wishbones at all four corners along with disc brakes, and it’s powered by the Nissan SR20DE engine with tuning by Tommykaira.

The SR20DE is an inline-four cylinder engine with double overhead cams and four valves per cylinder. It had been released in 1989 and it was used in over 15 production vehicles from Nissan including the 180SX, 200SX SE-R, Bluebird, Liberty, NX2000, Pulsar, and Silvia.

With further development work by Tommykaira the power level of the SR20DE was increased from 145 bhp up to 178 bhp. Though this may not seem like a face-melting power figure it’s important to remember that the ZZ has a curb weight of just 650 kgs (1,433 lbs). A later ZZ-S version of the car was offered with 197 bhp. 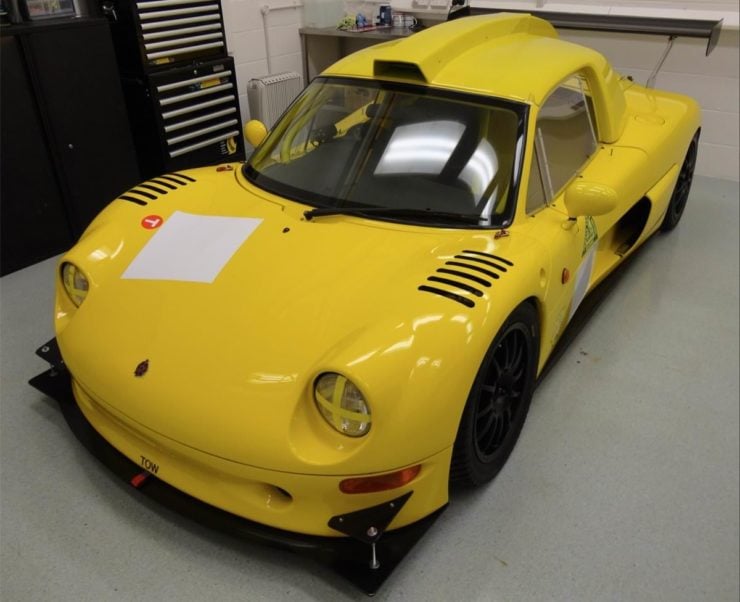 This car is the only Tommykaira ZZ SE-R that was ever made. It’s powered by a 270 bhp version of the SR20DE engine, and it has significantly upgraded aerodynamics, brakes, suspension, and roll over protection.

Initially a roofless version was offered, the option for a bolt-on roof was offered on later models. Production is said to have ceased in 1999-2000. More than one potential reason is given for this, it may have been the skyrocketing yen or changing Japanese impact safety laws, but the end result was that the car left production.

British company Breckland Technology Ltd bought the tooling and rights to the car, then founded the Leading Edge Sportscar Company to put it into production. They offered both the 190RT and 240RT versions and it’s noted that 257 examples were built in total.

All but six of the Tommykaira ZZs were imported into Japan for local use, one was used for crash testing, another was sent to the United States, one was raced in the 750 Clubs Roadsports, another was used as a development car by Breckland Technology, one is in original condition in private ownership, the final car was the ZZ SE-R (Special Equipment – Race).

The ZZ SE-R is the quickest of all the ZZs that were made, it’s powered by a highly tuned 270 bhp SR20DE with a billet crankshaft, Jenvy throttle bodies, and an Emerald MD3K ECU. 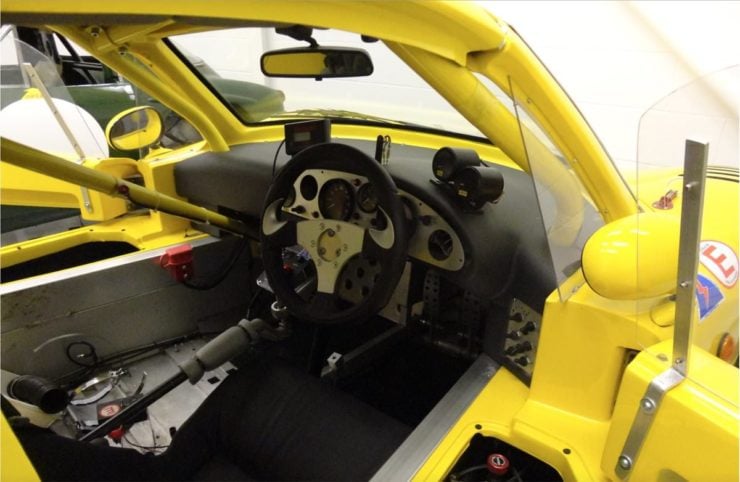 One look at the interior is all you need to tell you this is a full race car, the already minimalist ZZ interior is stripped back even further and there’s a full race-spec roll cage for safety.

This engine was built by Graham Dale Jones of IES Racing Engines, the same man who built the engines for the Nissan Primeras that won both British and European Touring Car Championships during the mid-to-late 1990s.

With 270 bhp and a curb weight akin to an empty beer can, the performance capabilities of the ZZ SE-R are more than enough to embarrass supercars at your local track day. And the only people who’ll know what the car actually is will be console gamers from 1999.

If you’d like to read more about it including a full spec sheet, or if you’d like to enquire about buying it you can visit the listing here on Car & Classic. 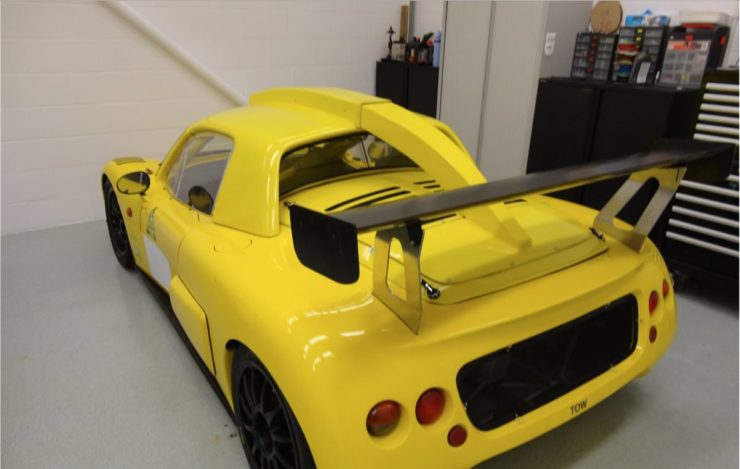 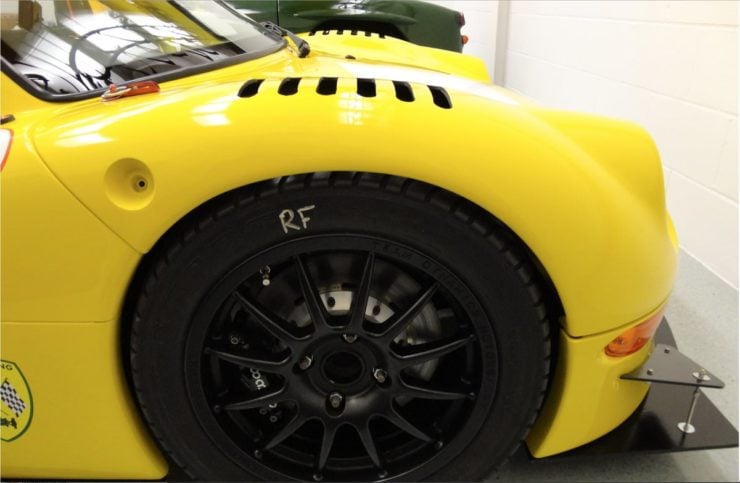 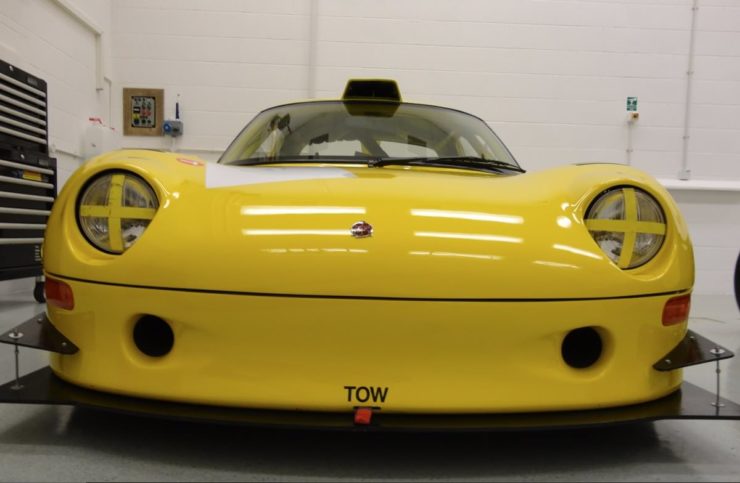 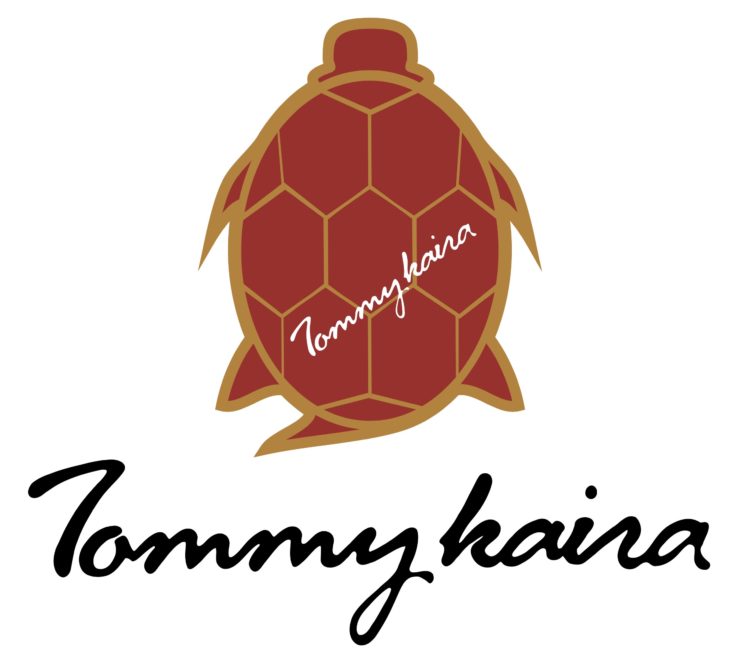