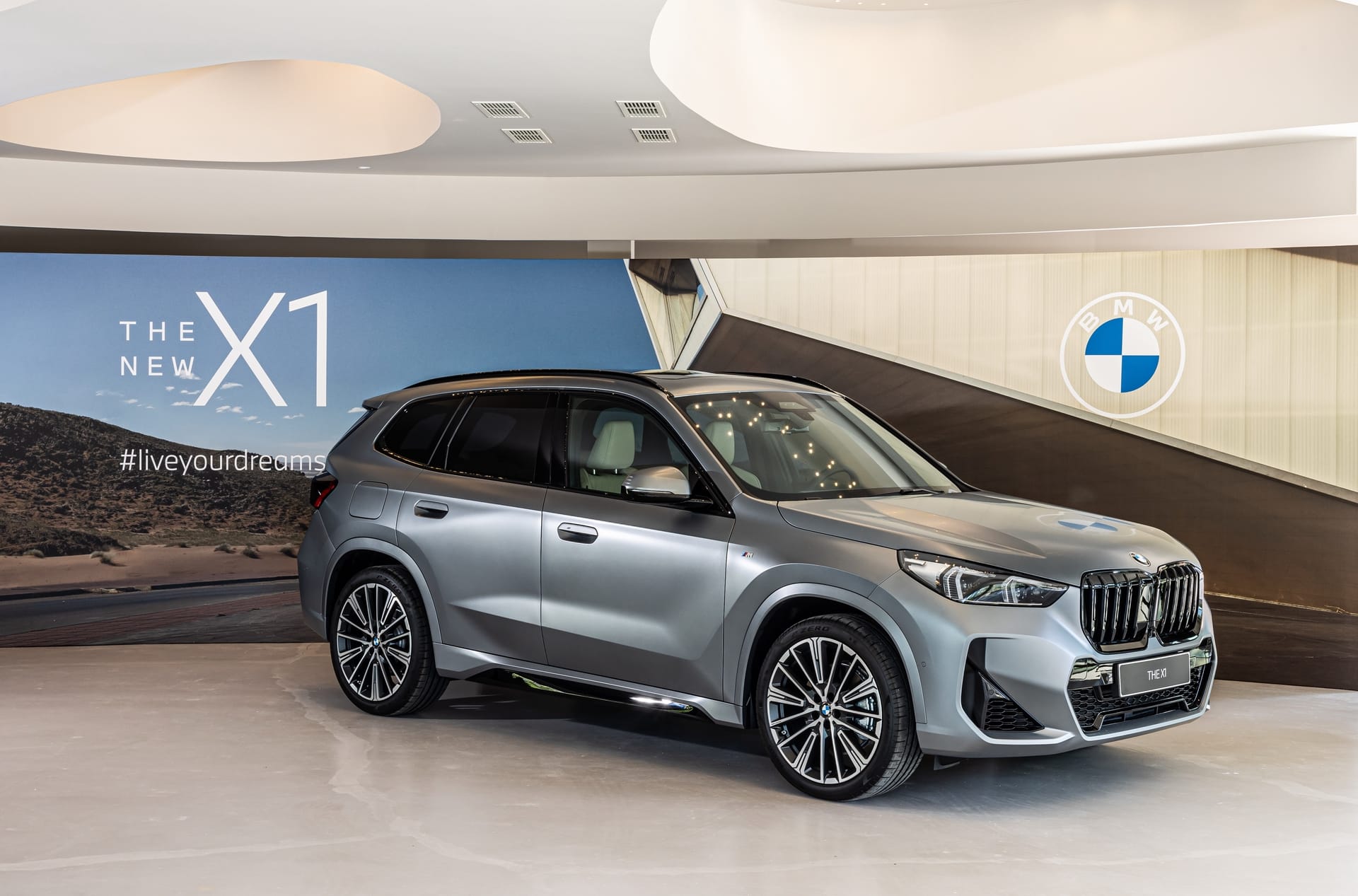 The recently unveiled 2022 BMW X1 is getting ready for its market introduction. Local BMW branches are currently hosting launch events where customers, media and VIPs have a chance to explore the new X1 and iX1. The latest event hails from Greece where BMW introduced to the crowd a Frozen Pure Grey X1 featuring the M Sport Package. In conjunction with the matte finish in Frozen Pure Grey, this U11 BMW X1 comes with the M high-gloss Extended Shadow line which adds some black accents to the exterior paint. 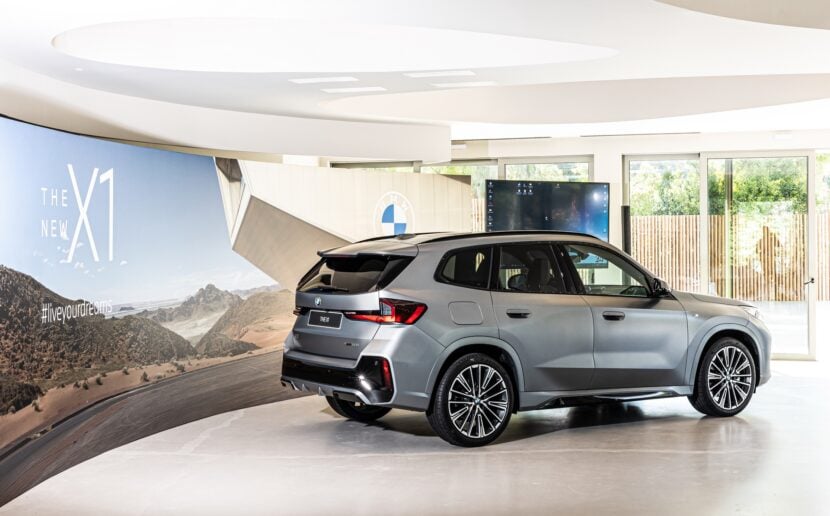 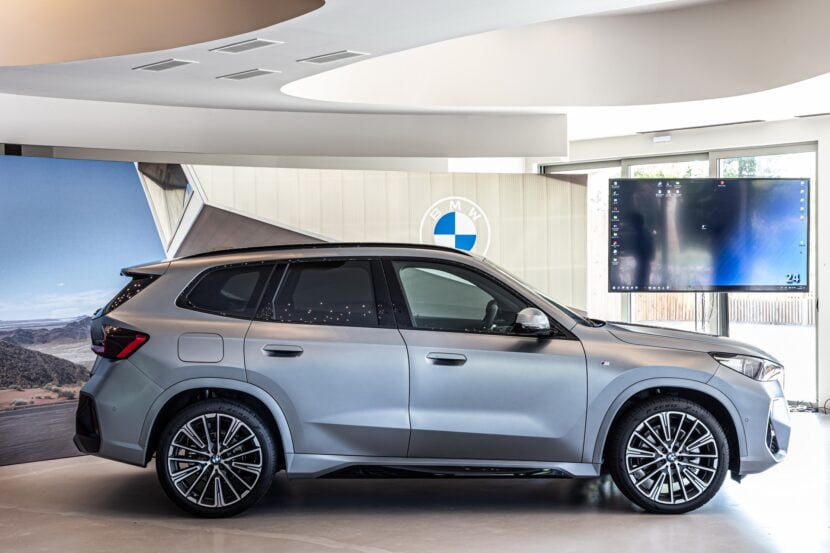 Upgrading from the standard 17-inch wheels to a bigger 18-inch set costs €1,800. Alternatively, you can go even larger with 19-inch alloys and even 20-inch wheels – a first for the X1. In these photos from Greece, we also see the 20-inch M light-alloy wheels in the BMW Individual 869i bicolor design painted in Frozen Midnight Grey.

BMW will have the new compact crossover on sale in Europe from October with a choice of two gasoline and diesel engines. These will eventually be joined by a pair of plug-in hybrid versions and an extra two mild-hybrid powertrains currently in development. Of course, the electric iX1 is also coming, while the range will be topped by a first-ever M Performance model, dubbed X1 M35i. 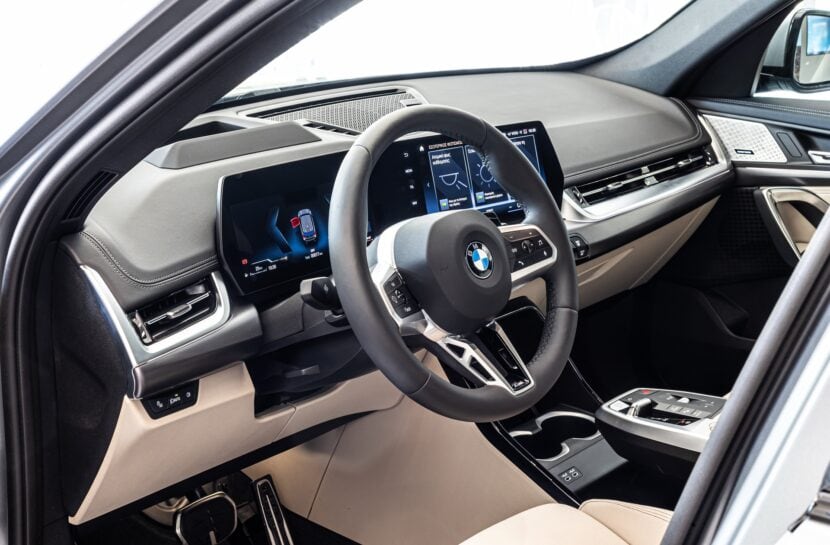 Customers get to pick from xLine and M Sport models, along with two solid colors and ten metallic body paints, and even a frozen Individual hue making its debut on the X1. [Photos: BMW Greece] 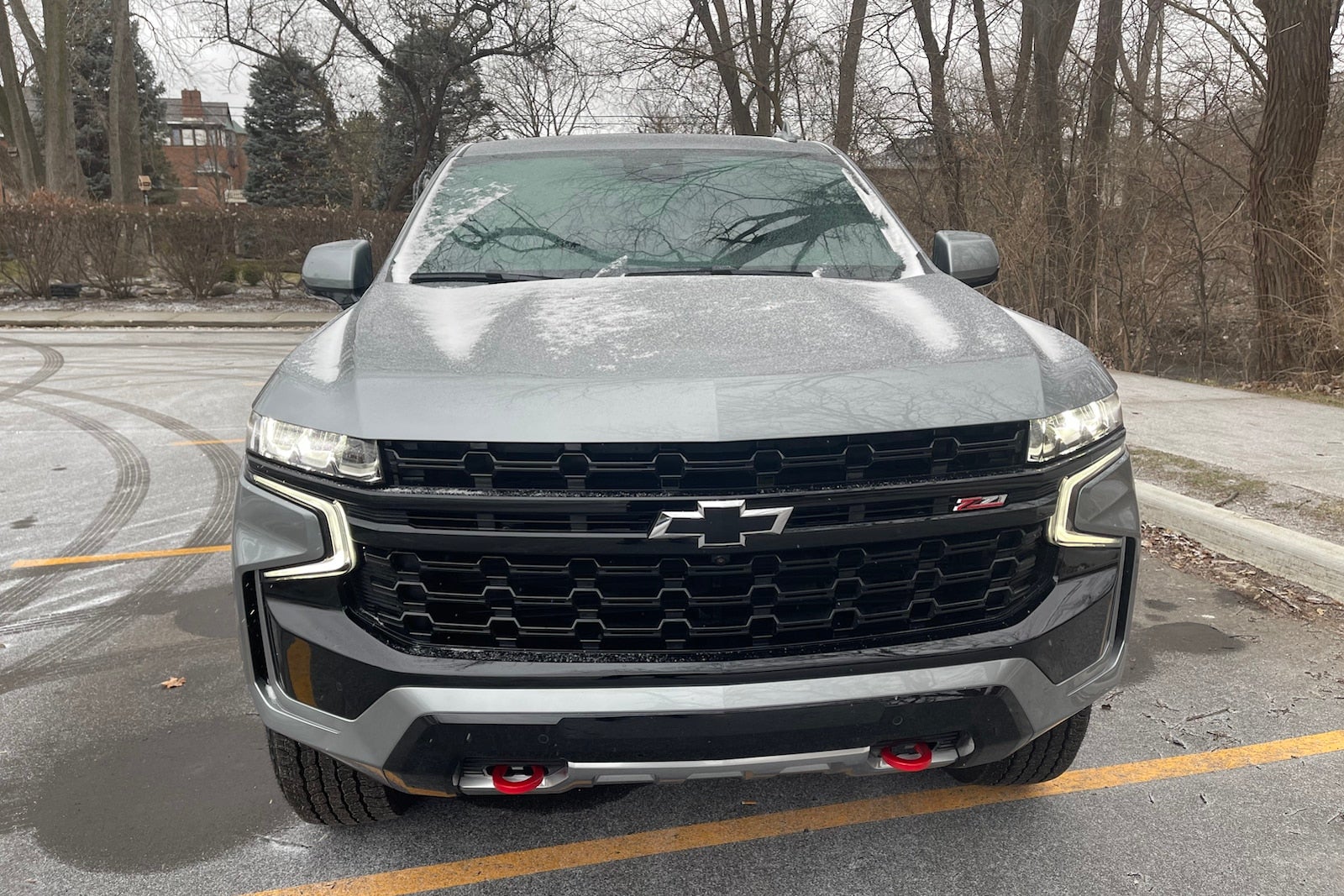